Menü
Main pagePutting on the Hakama

Putting on the Clothing: The Hakama

1.Put both legs into the Hakama, paying attention to the inner border so that you pull them up over the correct legs. Hold the Hakama by the long front belts. The upper edge should be pulled up just below the belly button.

2.Wrap the front belts around all the way around your back and back around to the front of the Hakama. 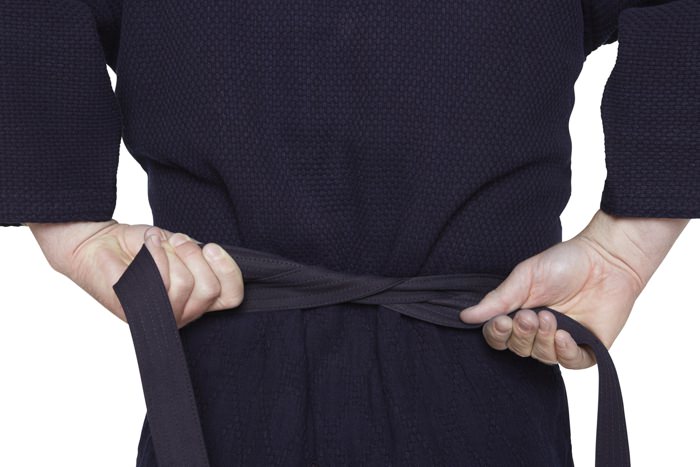 3. There, cross the right belt under the left one below the upper edge, and then pull the belts to the back of the Hakama again and fasten them with a bow knot. 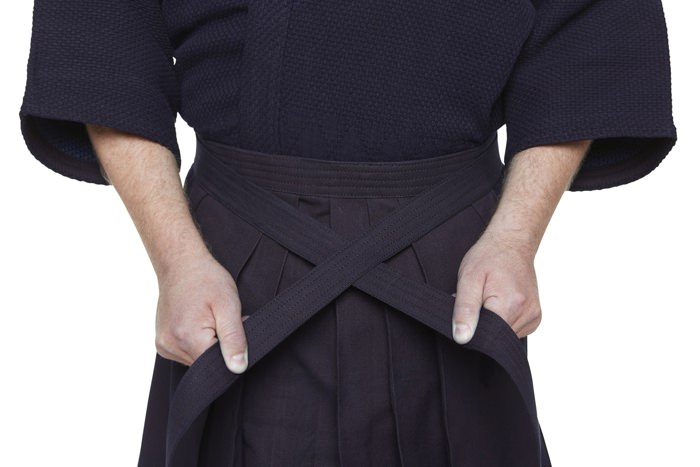 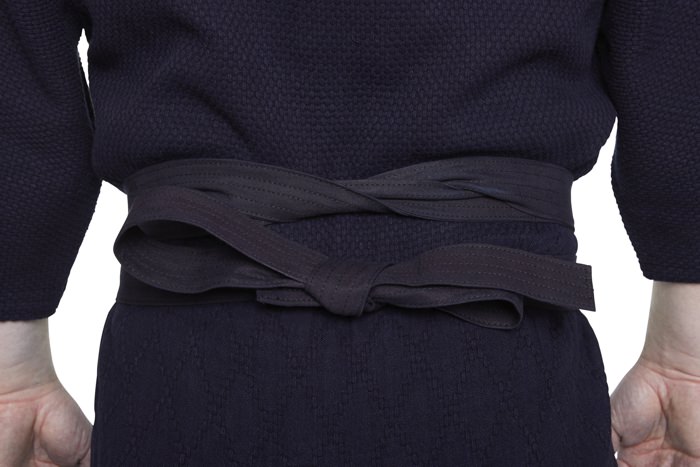 4. Now you place the trapez-form back piece with the plastic clip behind the knots of the front belt, with the back belts led to the front of the Hakama and once again crossed under the upper edge, with the left belt under the right one. 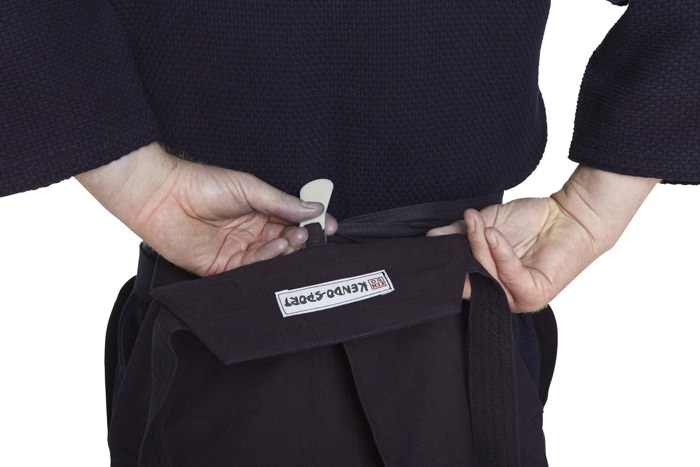 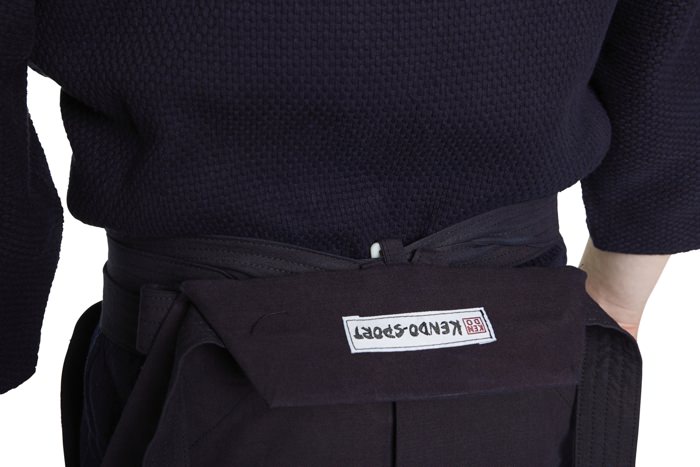 5. Now pull the right back Hakama belt under the left one and under the belts on the front side, and tie it in a knot with the left back belt. 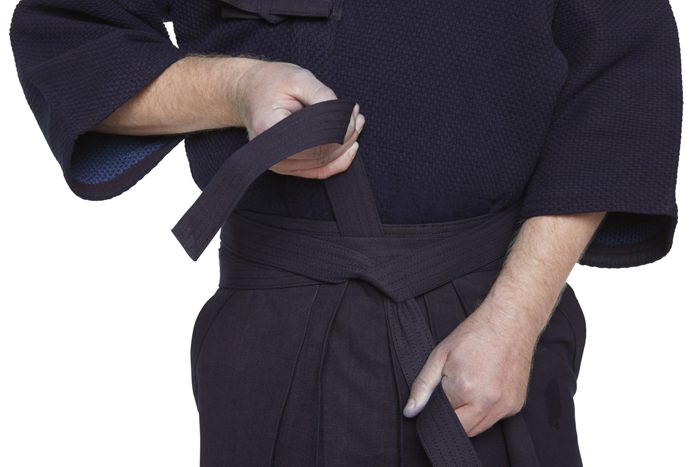 6. Place the loose ends of the back belts through all the belts on the side from the top so that it is hidden behind the back part of the Hakama. That's the last step. 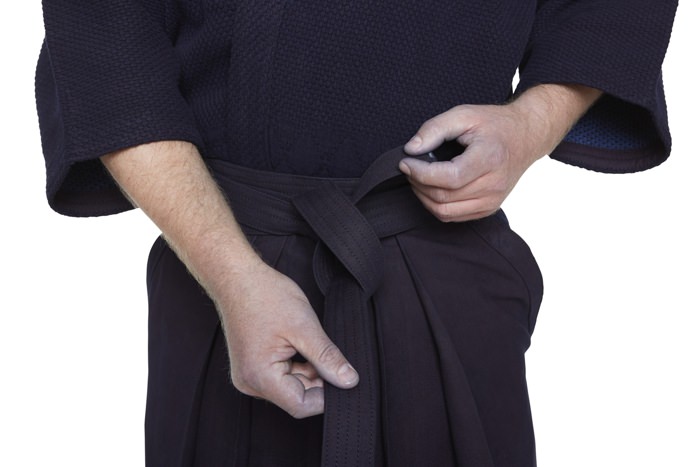 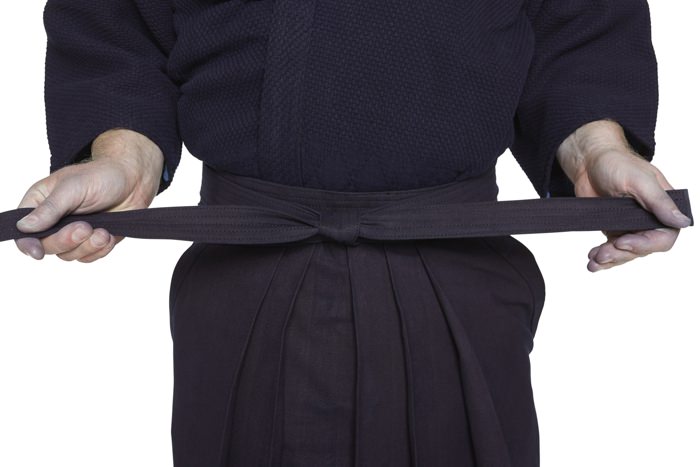 Back
Welcome back!
Special offersmore »
Referee flags with a bag

Please enter the article no. from our catalogue.

kendo-sport web site updated
We have updated our website. Your login details are the same. The updated website has a few new features, for example a wish list.
More about...
Information
Contact
kendo-sport - Der kompetente Kendo-On­line­shop. © 2022 | Template-Basis by andreas-guder.de
modified eCommerce Shopsoftware © 2009-2022